ã€ŠMoe Moe World War II-3 Deluxe Edition è�Œè�Œï¼’æ¬¡å¤§æˆ°ï¼ˆç•¥ï¼‰ï¼“è±ªè�¯é™�å®šç‰ˆã€‹ is a game that revolves around weaponry being humanized. During World War II, all the commonly used weaponry during that period of time are being represented by “Cute Girls”. The story revolves around a female humanoid weapon named “Girls of Steel”; it was told through three different story-lines: Japan, America, and German. Players can control different characters as a commander, planning and giving direct orders such as using ultimate abilities and fight their way to victory.

Throughout the course of the game, players can experience ADV mode and have nice conversations with girls, SLG mode was formed by fancy and flashy strategies, and you also can interact with girls by the “repairing parts” game mechanic. 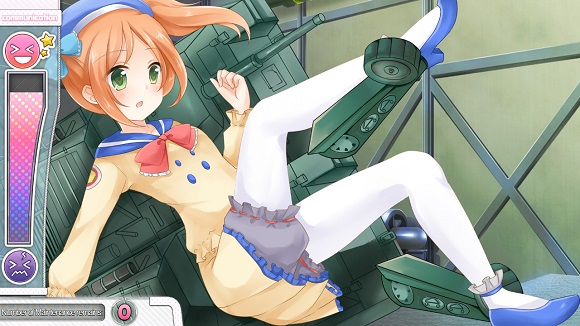 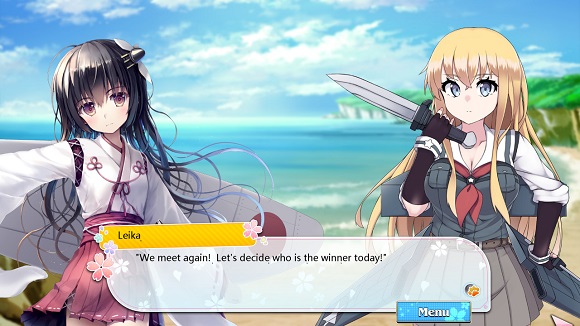 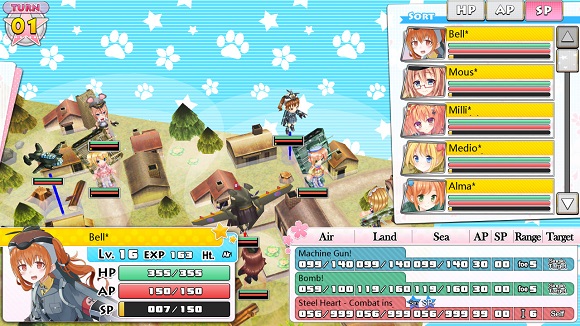 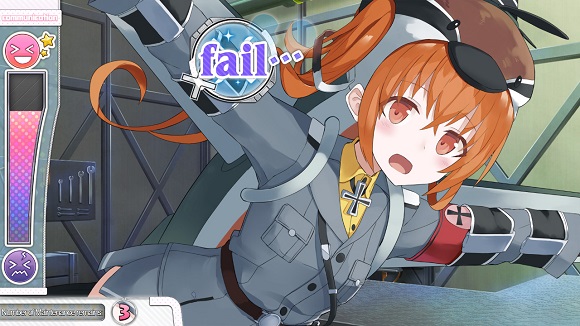 Note: Links are interchangeable, if you find any dead links please report them to “HERE“

General Notes:
â€¢ Block the game’s exe in your firewall to prevent the game from trying to go online ..
â€¢ If you install games to your systemdrive, it may be necessary to run this game with admin privileges instead